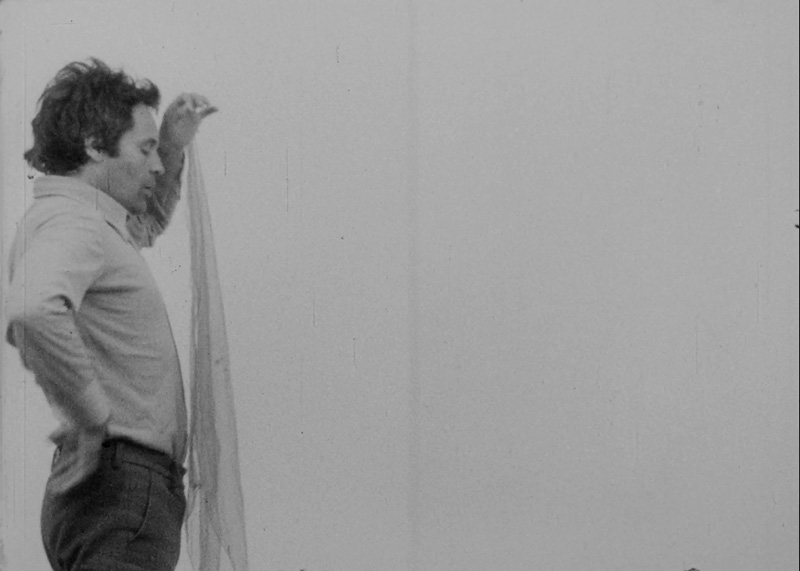 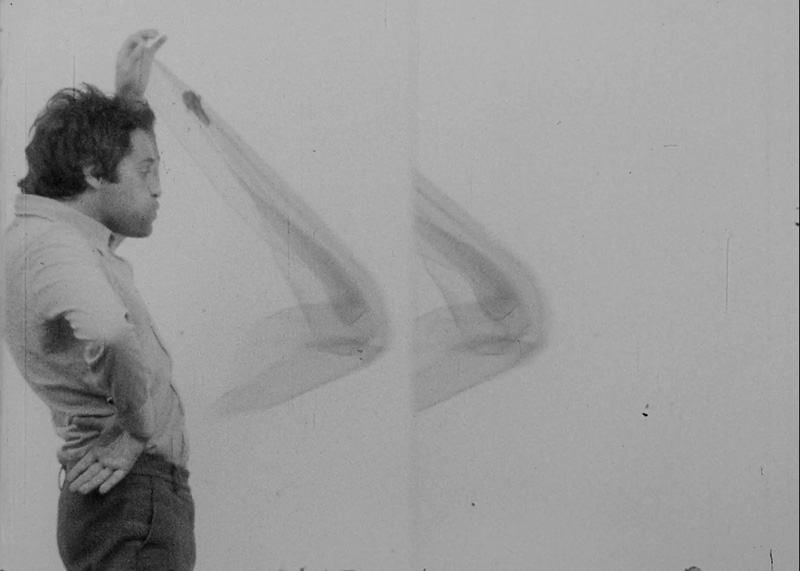 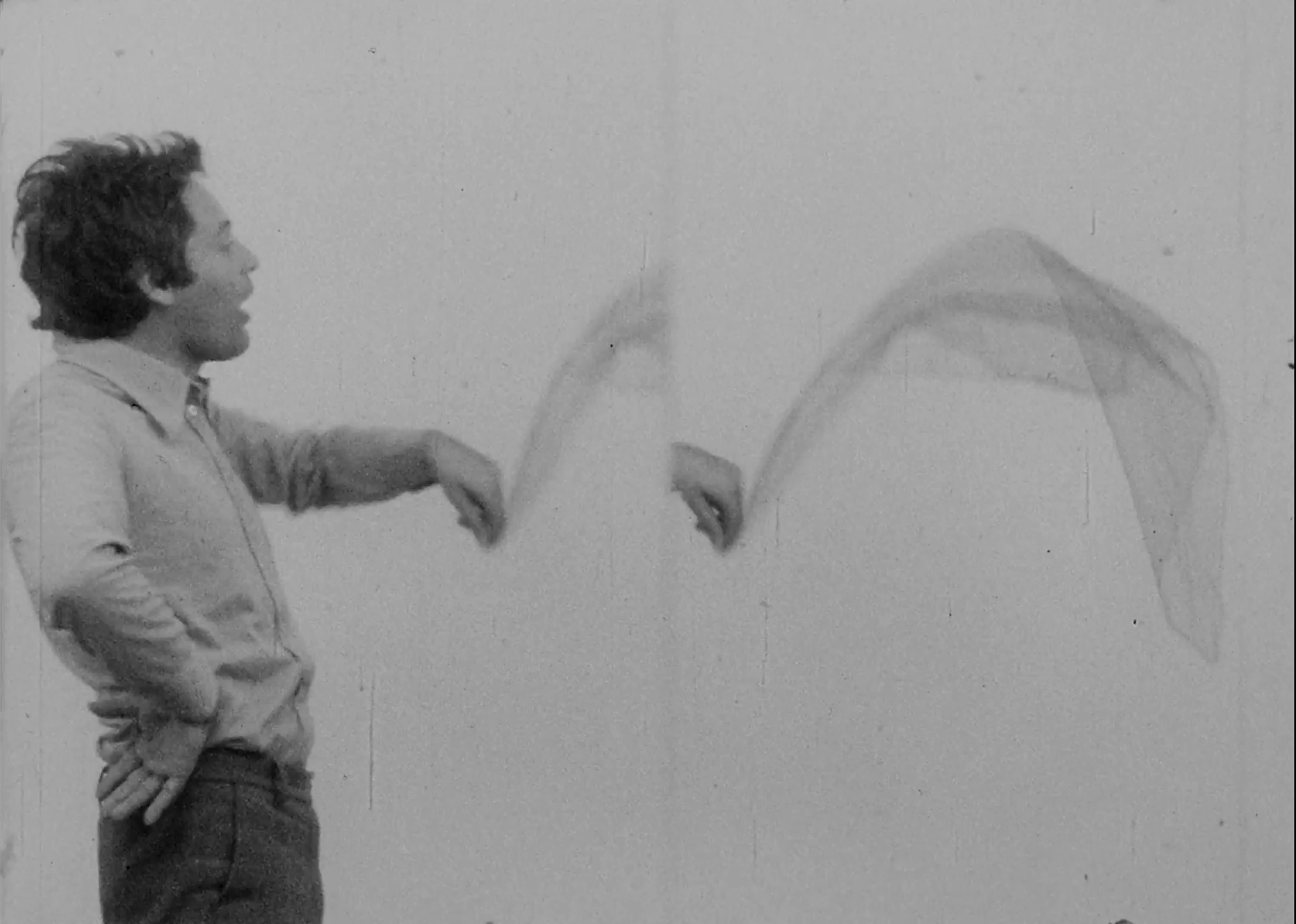 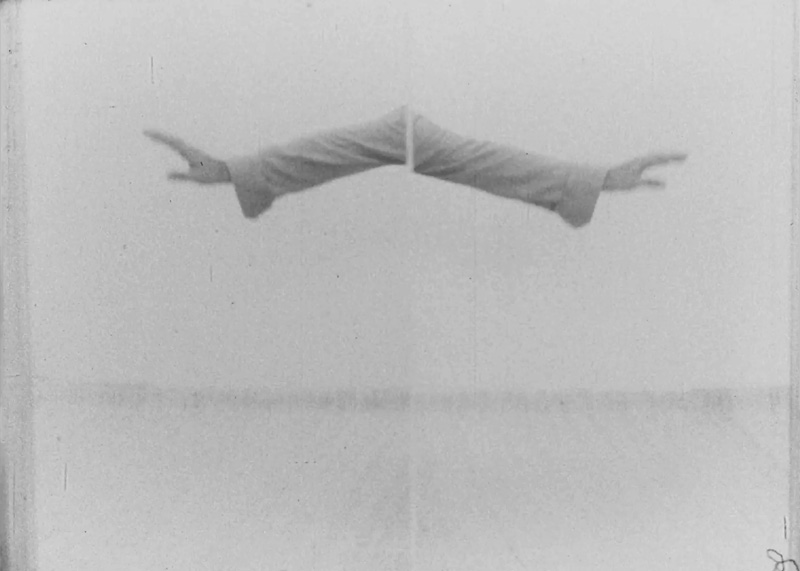 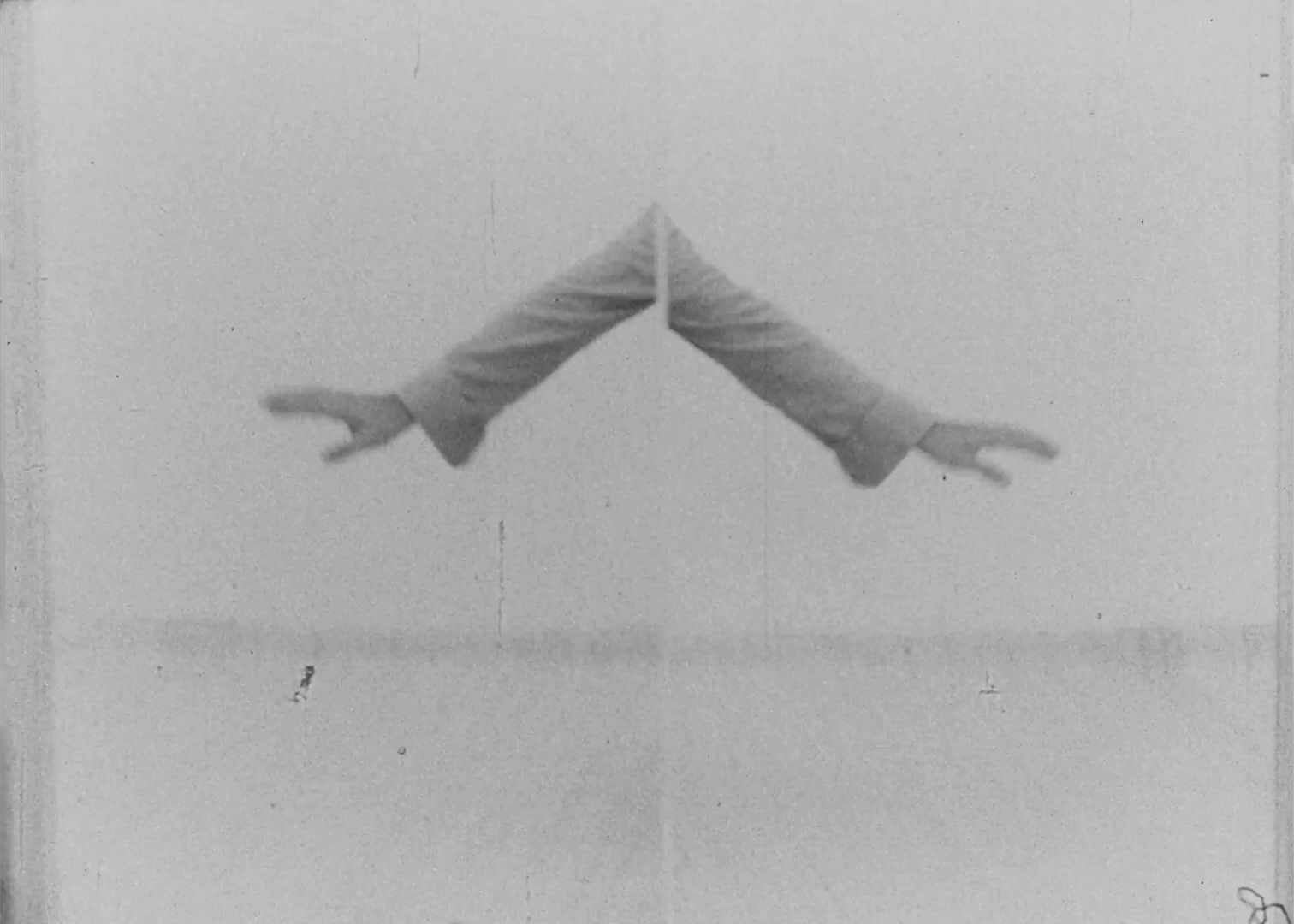 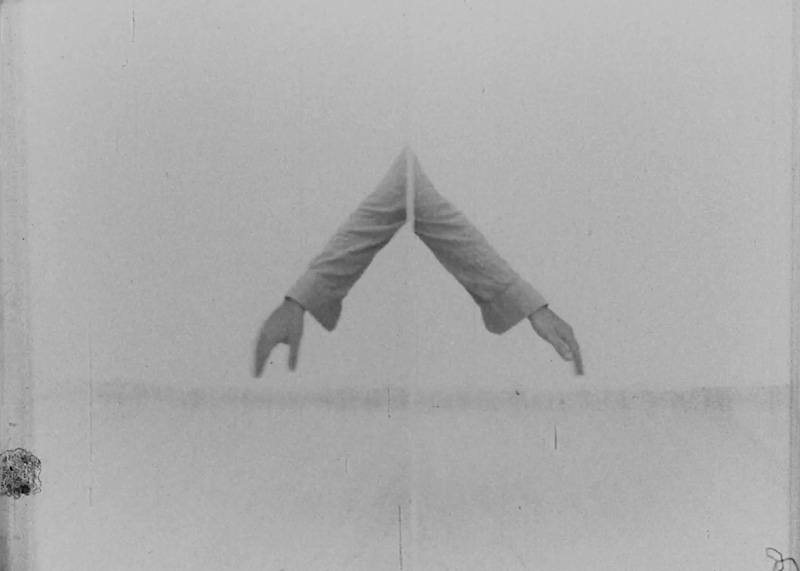 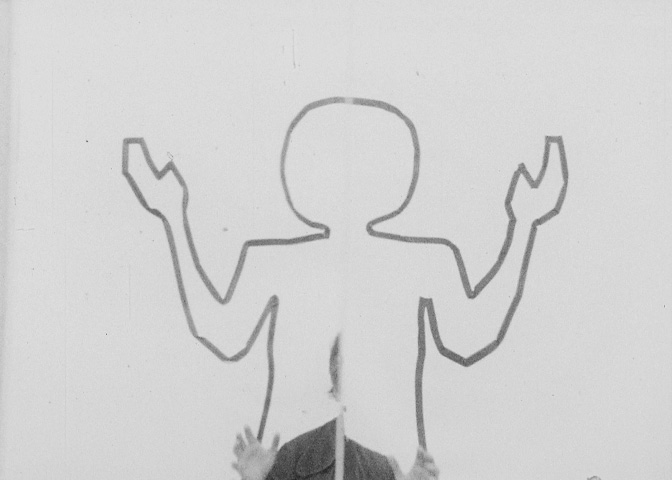 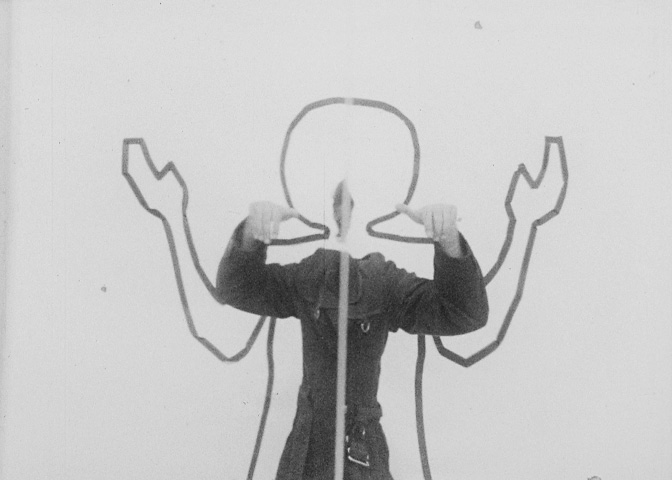 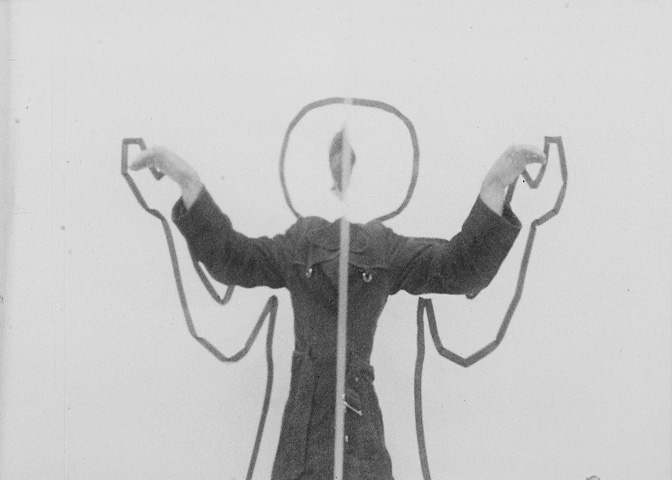 Under the title "Metaburlesque" Géza Perneczky compiled various experimental films strongly connected to his conceptual photography series and the motif of the mirror. The experimental film with its moving images and continuous narration underlines the action-orientated character inherent in many of Perneczky’s conceptual photo series. Artworks like Reflex and Idol do exist in both media as 16mm film and photography images. At the same time the film "Twins" only existed as a film and was a complete surprise to the researchers.

Just recently the 16mm film of Perneczky was rediscovered and now part of the ongoing research. 2019 on the occasion of a large presentation of Perneczky's conceptual photography at Capa Center in Budapest, digital archive copies of the 16mm films were displayed for the first time since the 1970s.